0
was successfully added to your cart.

Press enter to begin your search

In January of 1971 the Swedish Defence Materiel Administration (FMV) contacted five Swedish industry companies, Bofors, Hägglunds, Kockums-Landsverk, Saab-Scania och Volvo BM, regarding a new generation of tracked vehicles for the Swedish army.  The goal was that series production of the new generation would begin in the late 70’s. The vehicle should have at least the same accessibility as Bv 202 and slightly higher load capacity. For accessibility in terrain it is important to have a low band pressure against the ground and high specific engine power. The track pressure should not exceed 0.1 kp / cm2 and the engine power should be equal to or greater than 30 hp / ton. However, the biggest changes in relation to Bv 202 concerned the requirements for reliability and maintenance. FMV required a lifespan of 15 years or 30,000 km. Drivings were then calculated to 50% go by road or tracks and the rest of road in the terrain.

The serial deliveries of Bv 206 began in March 1981, and in total 4500 vehicles were delivered to the Swedish defense and 6500 vehicles to other customers worldwide. 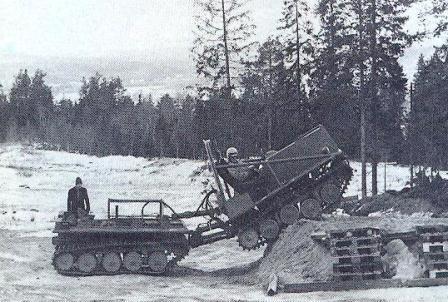 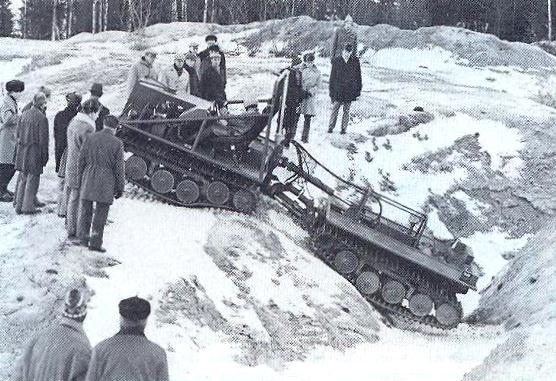 Pictures from the development of BV 206, published in the magazine Defense & Arms, November 1981

Bandwagon 206 is in its original design 185 cm wide, but there are widening kits of 200 and 220 cm with, so only the tracks move apart with longer leaf springs and drive axles.

The engine in most vehicles delivered to the Swedish defense was the Ford 2658E V6 petrol engine, 135 horsepower and 216 Nm.

find us on google maps 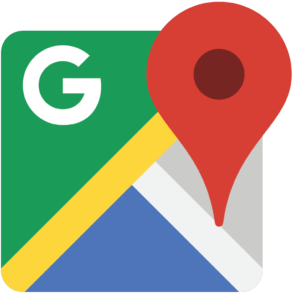